The Man in the Hat

The Man in the Hat

We follow The Man in the Hat (Ciarán Hinds, First Man, The Woman in Black) as he journeys through France in a Fiat 500, accompanied by a framed photograph of an unknown woman. He is pursued by five angry men in a Citroën Dyane. Why are they chasing him? And how can he shake them off?

Travelling North on his escape across the mountains, gorges and bridges of France, he hears stories of love and loss, Otis Redding and Canteloube, and encounters mysterious strangers including The Damp Man (Stephen Dillane, Game of Thrones, Darkest Hour), The Chef (Muna Otaru, TV’s Broken, The Keeping Room) and The Biker (Maïwenn, Polisse, Pardonnez-moi); coming face to face with the vivid eccentricities of an old country on an old continent, whilst trying to evade the pursuers who are always, relentlessly, on his tail. 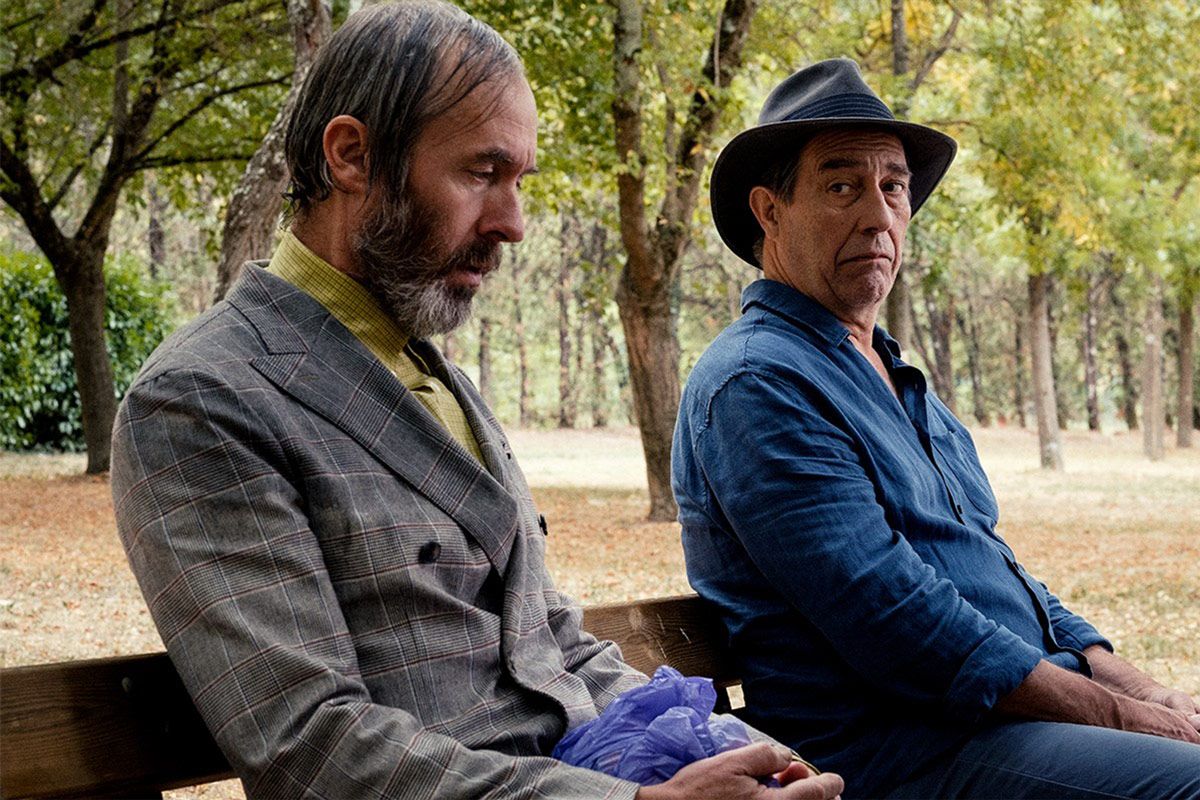 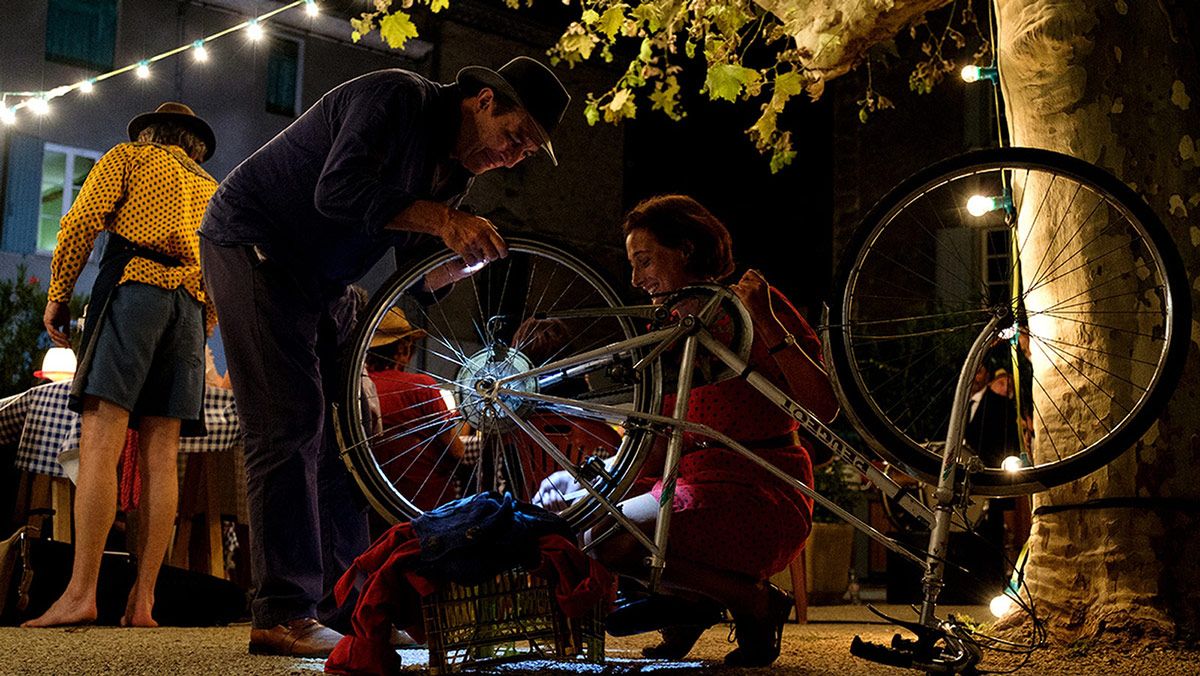 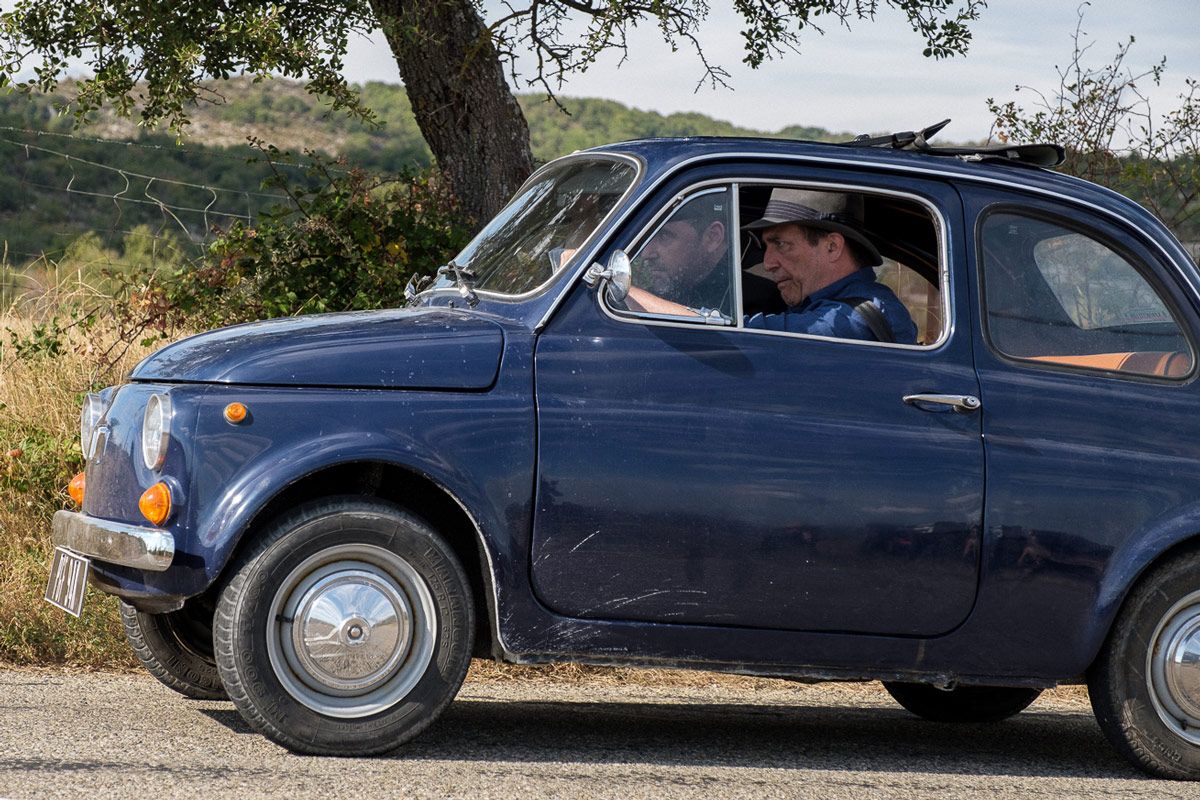 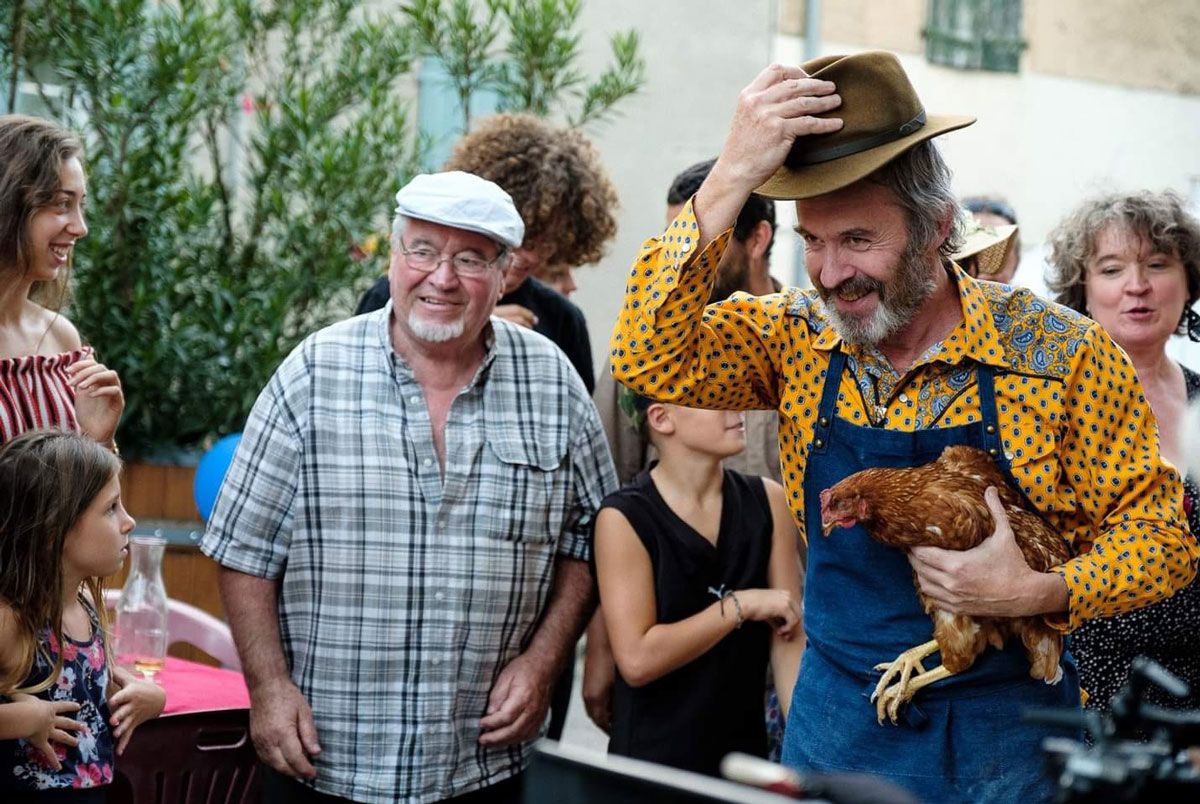 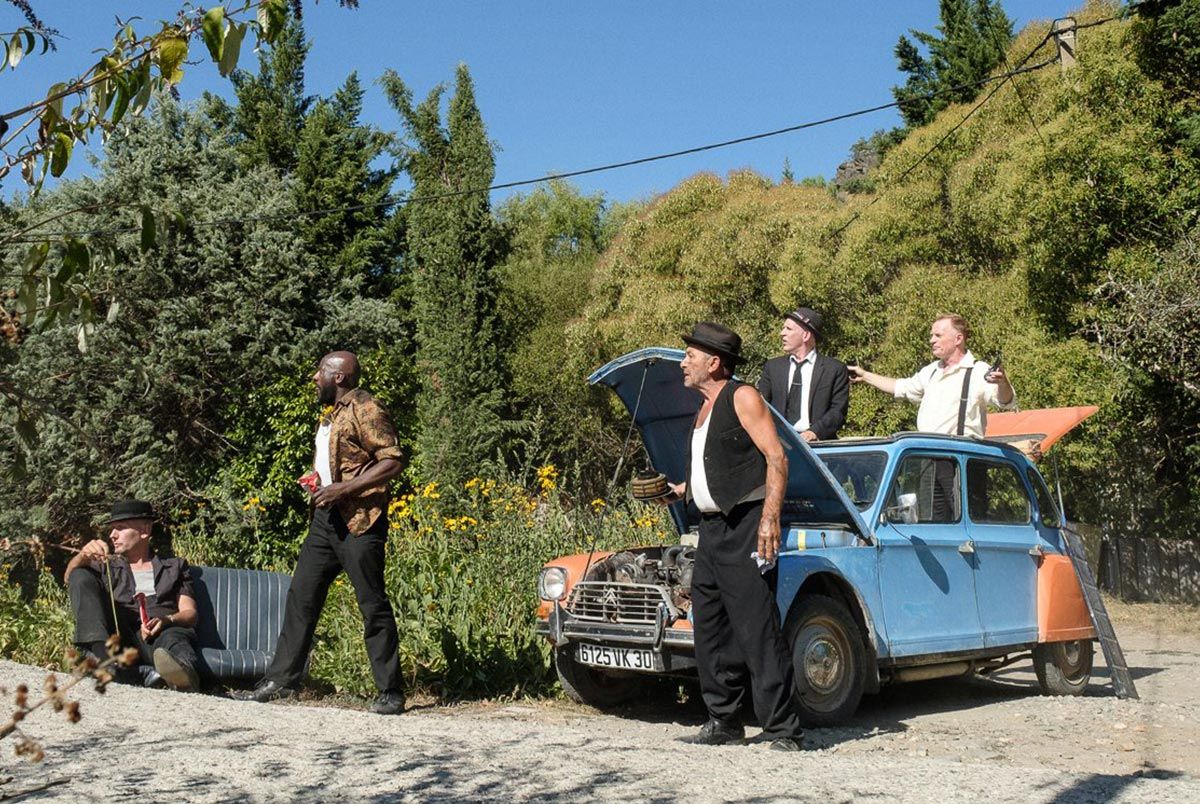 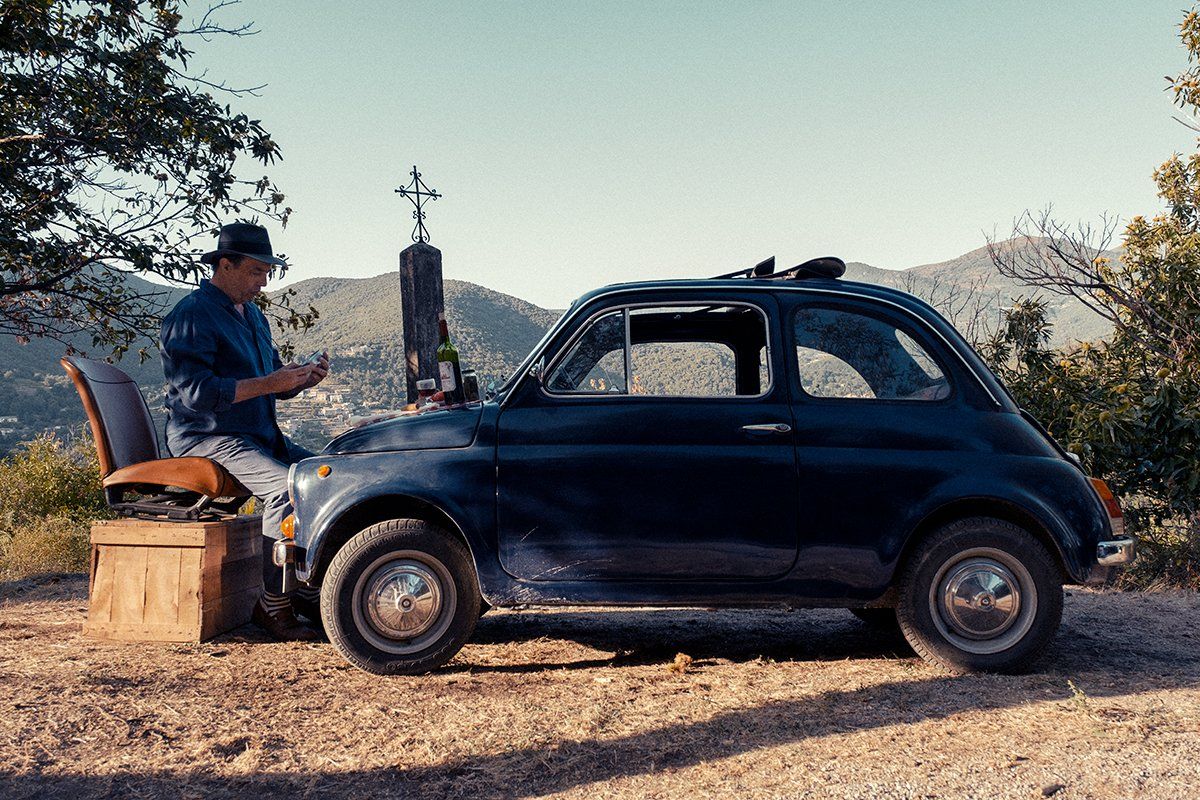